Laura DiBella left her fingerprints all over Nassau County, like an artist’s signature on a prized painting.

As our top economic-development official, DiBella canvassed every corner of Nassau County, drawing businesses and industry here – like moths to a lantern. Her accomplishments are a masterpiece.

She left the position prematurely in 2019, but the economic seeds she planted are still sprouting – despite the pandemic. “I think Nassau County will continue to recover nicely,” DiBella says. “It has been, for the longest time, poised for tremendous success.”

DiBella came to town this week to speak to a prominent conservative group, “We the People.” She spoke primarily about her new role as executive director of the Florida Harbor Pilots Association. There are some 100 harbor pilots, who artfully guide ships in and out of the 14 ports in Florida.

Her presentation, “Still Looking Out for Nassau County,” was also a reason to return home. Even though she spends much of her time in Tallahassee, she still owns a place here. “I do consider that my home,” she says fondly about Fernandina Beach. “It’s a special place.”

However, residents remember her as a tireless economic champion for the county. DiBella’s five-year tenure proved to be a prosperous period for economic advancements, from the opening of the Crawford Diamond Industrial Park to the groundbreaking of Rayonier’s spectacular Wildlight project to the state’s investment in the Highway A1A corridor.

Recently, Jacksonville-based retailer Pet Paradise announced it is opening in Yulee (with its 50th location), and a spiffy Publix supermarket is slated for Wildlight. A variety of other retailers, manufacturers and big-box retailers have taken part in the economic revitalization here. “To see all this come together is sweet,” DiBella says. “It’s nostalgic.”

But there is more to DiBella’s story. She concurrently served as the director for the Port of Fernandina for several years – one of only two females to fill these pivotal roles around Florida. It prepared her for the new role with the harbor pilots.

These highly skilled mariners must pilot foreign-flag vessels into and out of our ports and channels. In doing so, they protect the state’s precious ports, sea channels and coastlines – and safeguard against catastrophes like the sinking of a loaded cargo ship in the Brunswick port.

In fact, a massive yellow crane stored at the Fernandina port is being used to raise the cargo ship. Also, a ship from a premier cruise line was drydocked here for months of the pandemic. The local port “benefitted from what was going on,” DiBella says, with these opportunistic activities. “I believe they’re holding strong.”

The port is part of a diverse industrial base here. The two longstanding mills and the new LignoTech plant (another DiBella product) helped stabilize our economy. The county’s unemployment rate dipped to around 7 percent at the throes of the pandemic, hampered by hospitality hardships; it has since recovered to 4 percent. “It bounced back very quickly,” DiBella says, “because we had some diversity here.”

DiBella sees many parallels between the county and the state. From the wealth of Amelia Island to the open spaces on the west side, the county is a “microcosm” of Florida. Around the state, global wealth operations are concentrating along the coast in Southeast Florida, while the rural areas inside the state are ideal for manufacturing and industry.

It sets up the state – and our county – for sustainable growth. “We are living in a different world now,” DiBella says, referencing the pandemic’s impact. “Now is the time for Florida – to get jobs here.”

In a natural lockstep, new jobs will follow the people migrating here from all over the country. In some months, more than 400 new families from California to New York move here – to Amelia Island and Yulee and Callahan/Hilliard. “People want to be here,” DiBella says.

The time to act is upon us. The fruits of our actions are ready to be harvested. “I believe wholeheartedly now is the time to really capitalize on the shining light that is Florida,” she says. “I see it as a very exciting time not only for Nassau County, but for the state of Florida.”

Steve Nicklas is a financial adviser with a regional brokerage firm who lives and works on Amelia Island. He is also an award-winning columnist. His columns also regularly appear in weekly newspapers in North Florida and in South Georgia, and on his website at SteveNicklasMarketplace.com. He has published a book, All About Money, of his favorite columns from the past 20 years. The book is available on Amazon. He can be reached at 904-753-0236 or at [email protected] 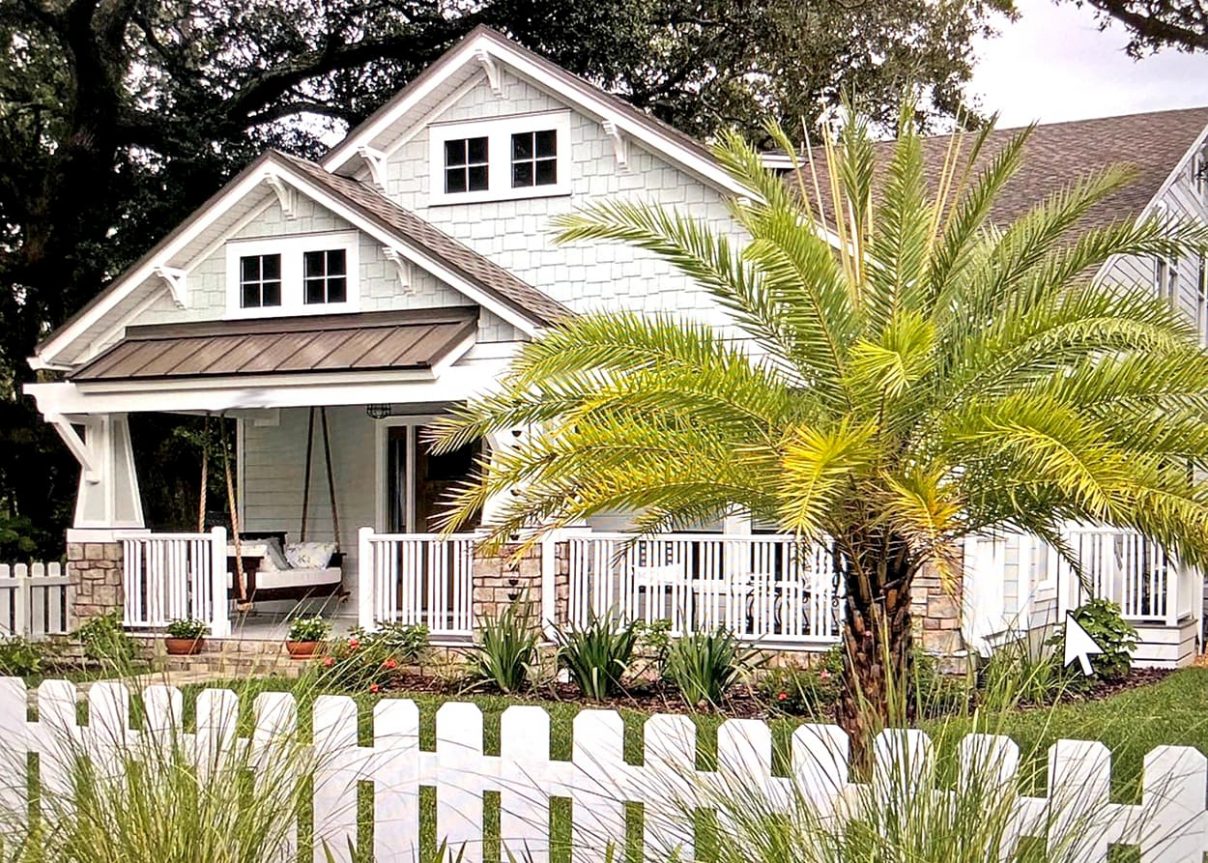 City Government Should Stay In Its Lane, Spend Within Its Means